We have known Clarice Assad for many years, having discovered a striking musical affinity from early on in our friendship. In 2009 we commissioned Clarice to write a piece for our debut recording with Chandos Records, ‘Spirit of Brazil’.  The outcome was a three movement work titled ‘Danças Nativas’ which earned her a Latin Grammy nomination. It has since been our intention to develop this collaboration even further. To realise this long-held ambition we have now come together as performers to present a truly eclectic programme of genre-defying music full of rhythm, energy, humour and emotion.

A powerful communicator renowned for her musical scope and versatility, Brazilian American Clarice Assad is a significant artistic voice in the classical, world music, pop and jazz genres, renowned for her evocative colours, rich textures, and diverse stylistic range. A prolific Grammy nominated composer, with over 70 works to her credit, her work has been commissioned by internationally renowned organizations, festivals and artists, and are published in France (Editions Lemoine), Germany (Trekel), Criadores do Brasil (Brazil) and in the US by Virtual Artists Collective Publishing. A sought-after performer, she is a celebrated pianist and inventive vocalist. Ms. Assad has released seven solo albums and appeared on or had her works performed on another 30. Her music is represented on Cedille Records, SONY Masterworks, Nonesuch, Adventure Music, Edge, Telarc, NSS Music, GHA, and CHANDOS. As an innovator, her award-winning Voxploration Series on music education, creation, songwriting and improvisation has been presented throughout the United States, Brazil, Europe and the Middle East. With her talents sought-after by artists and organizations worldwide, the multi-talented musician continues to attract new audiences both onstage and off. 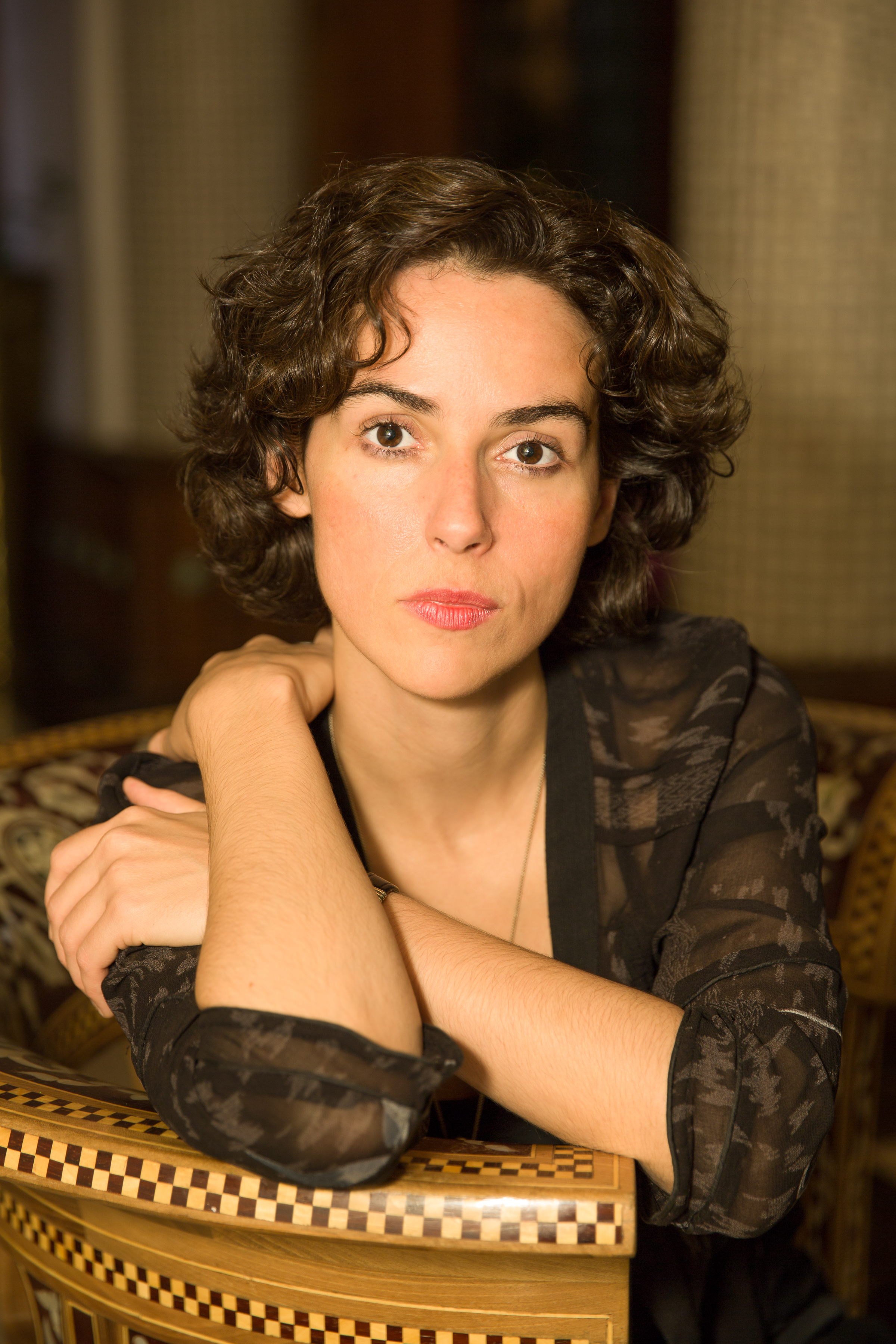 “she energetically bends music to her will and reshapes it with fascinating results.”